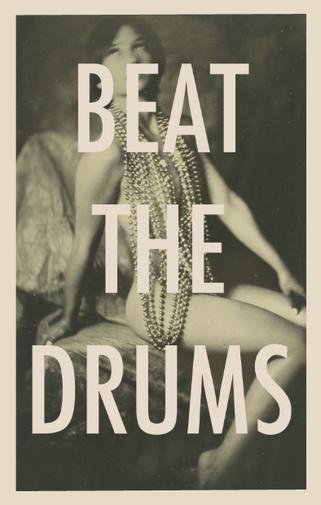 82 W3rd Street NYC
Purchase tickets here http://www.brownpapertickets.com/event/2155944
or $20 at the door
10% of the ticket sales will be donated to Rebuilding Together New Orleans

Claire Christine Sargenti will be performing a new version of the INTERLUDES script that has never been seen before! Be the first to experience it at New York City's oldest Off-Broadway cabaret theater.